Tell me what you eat .. I tell you who you are! … according to various studies over the past two years, what you eat expresses your personality. 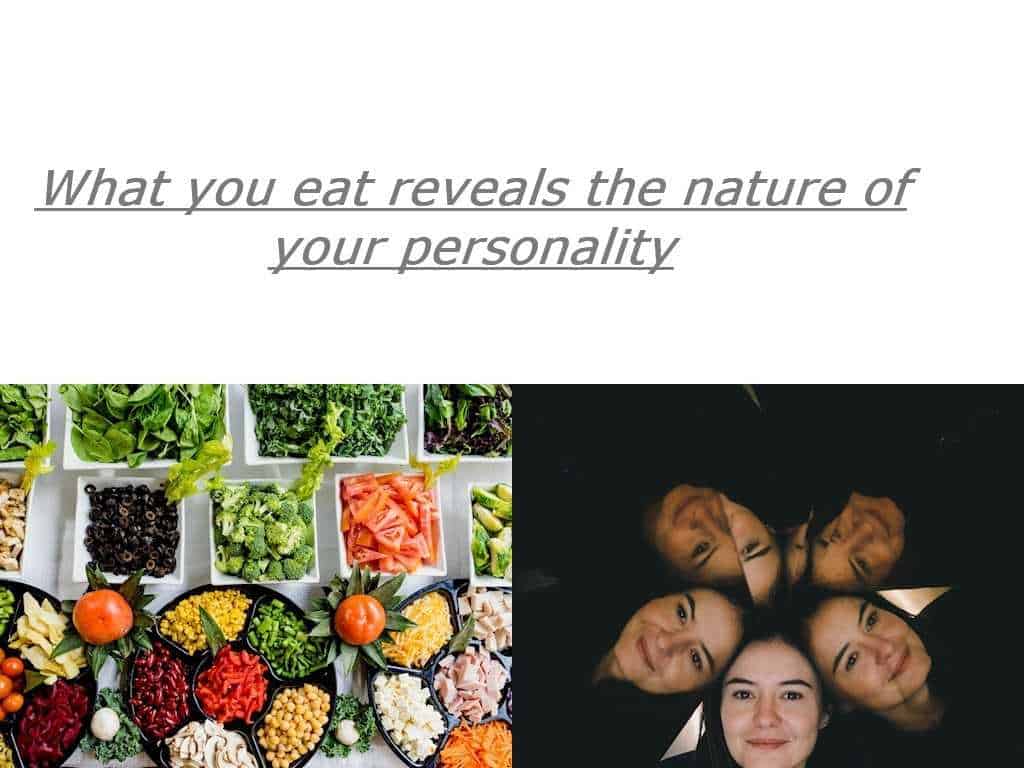 John Hayes, Associate Professor of Food Science at the University of Pennsylvania in America, says: “If you think about what humans eat, during the period of human history, you will see that we eat what is available to us.” But when we do not eat what is available, our food is what expresses our culture. “Imagine if you were in 1950 in Britain, you ate sausage, boiled potatoes and overly boiled vegetables.”

“Now you can have chicken tikka everywhere!”

While access to food, culture, and habits are important factors in determining the foods we eat, in the past few years, numerous studies have shown that personality traits also have some influence on our choice of what we eat.

For example, according to research by Hayes (the head of a hot sauce company that has run it for more than 20 years) and Nadia Bayrence, a former University of Pennsylvania researcher, people who like to engage in exciting adventures, or want to be the center of attention, often What they ask for is “fried wings, with spicy flavors,” according to two different studies by Hayes and Burns on the role the character plays in eating spicy foods.

In the first study, published in 2013, Burns and Hayes combined answers from 97 people who chose hot sauce with their food, and after analyzing their answers along with their personality scores, they found that people who tend to seek excitement (for example, those who like Go fast on the winding roads) tend to eat spicy foods. The researchers also found that people who always wanted a reward (those who enjoy being praised and winning contests) were more likely to eat spicy foods.

The second study, released earlier in 2017, confirmed these findings and made it clear that a person with a tendency and desire toward a reward would like to eat spicy foods, and this does not necessarily mean that this person loves spicy food.

Hayes explains to “Broadly”, that “personality affects a person’s choice of food, and then affects what he eats, without actually affecting what he pleases with food,” which reveals how food choices can be multi-cause, explaining that they are matters related to culture And our food environment, not just what we like to eat.

In 2011, another group of researchers took up the idea of ​​”personal descriptions and their effect on food, so when we describe one of them as” the tasty person “or the kind … does it have anything to do with what he eats?

After conducting five different studies, by volunteering the participants, the researchers found that people who liked sweets, such as candy, caramel, and chocolate cake, tended to be friendly, more compassionate, and loving others.

The study authors said that people who have a high degree of acceptance love sweet foods more than others, and what is more important, those who prefer sweet food are expected to be more positively social, through assistance, information exchange and volunteering.

On the contrary, a person who has a tendency to black coffee, drinks or bitter foods, has antisocial personality traits, and is often a manipulative and hard-hearted person, according to research released last year by Austrian researchers, who polled a group of A thousand people.

The authors of the study also wrote, “Bitter-taste preferences appeared to be a strong indicator of psychopathy, narcissism, and sadism.” Moreover, “the results indicate that many people who consume bitter foods and drinks are consistently associated with their malignant personality.”

Although academic research is still in its early stages, Alan Hirsch, a neurologist and psychologist specializing in the treatment of loss of smell and taste in Chicago, at the Smell and Taste Treatment and Research Foundation has been trying for years to connect people’s food preferences. , And their own personal characteristics, and wrote a number of booksj, about personality flavor. 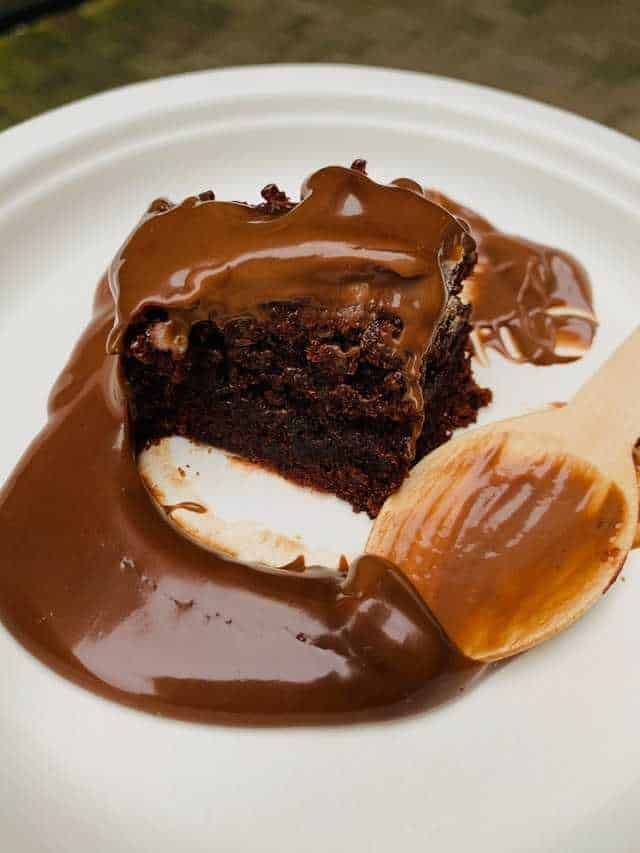 Among other things he’s written about, Hirsch says he and his team have looked at taste preferences and personality profiles of more than 18,000 people, trying to relate to using everything they eat from snacks and breakfast foods to flavors of ice cream.

Basically everything we do reflects our personality, such as the trend in combing hair, the tie we wear, the shoes we wear, and even the car we drive,” Hirsch says. ‘

The question is: Are we smart enough to know what our food preference and its relevance to our personality mean?

One possible reason explaining why we prefer this food over others, Hirsch says, is chronology, as our personalities develop our ages from 0 to 7 years, which is the same time that our food preferences develop.

Hirsch also points out that the parts of the brain that are related to our personality, are associated with the systems that relate to the nose and taste, in the same region, where he says “anatomically, they are very close,” which makes the relationship between them logical.

Hayes, co-author of Spicy Food Research, explains that this link between food choices and personality traits may have something to do with the balance of natural choices, as “humans are tribal creatures.” “In the era of the primitive caveman, evolution was according to the tribe, it is the tribe that You might want us at home and pick the berries, or the tribe that directs us toward the chase and excitement. ”

This is part of the human condition,” he said. “This appears in the ways we eat food, and it is not surprising,” he added.

Share
Previous mango..benefits and disadvantages of mango for the body
Next Snacks and how to include them in the diet

How to get healthy in 5 minutes, Here are the ways!

The ultimate guide to choosing fruits and vegetables 2020

What is it Organic candy and all-natural