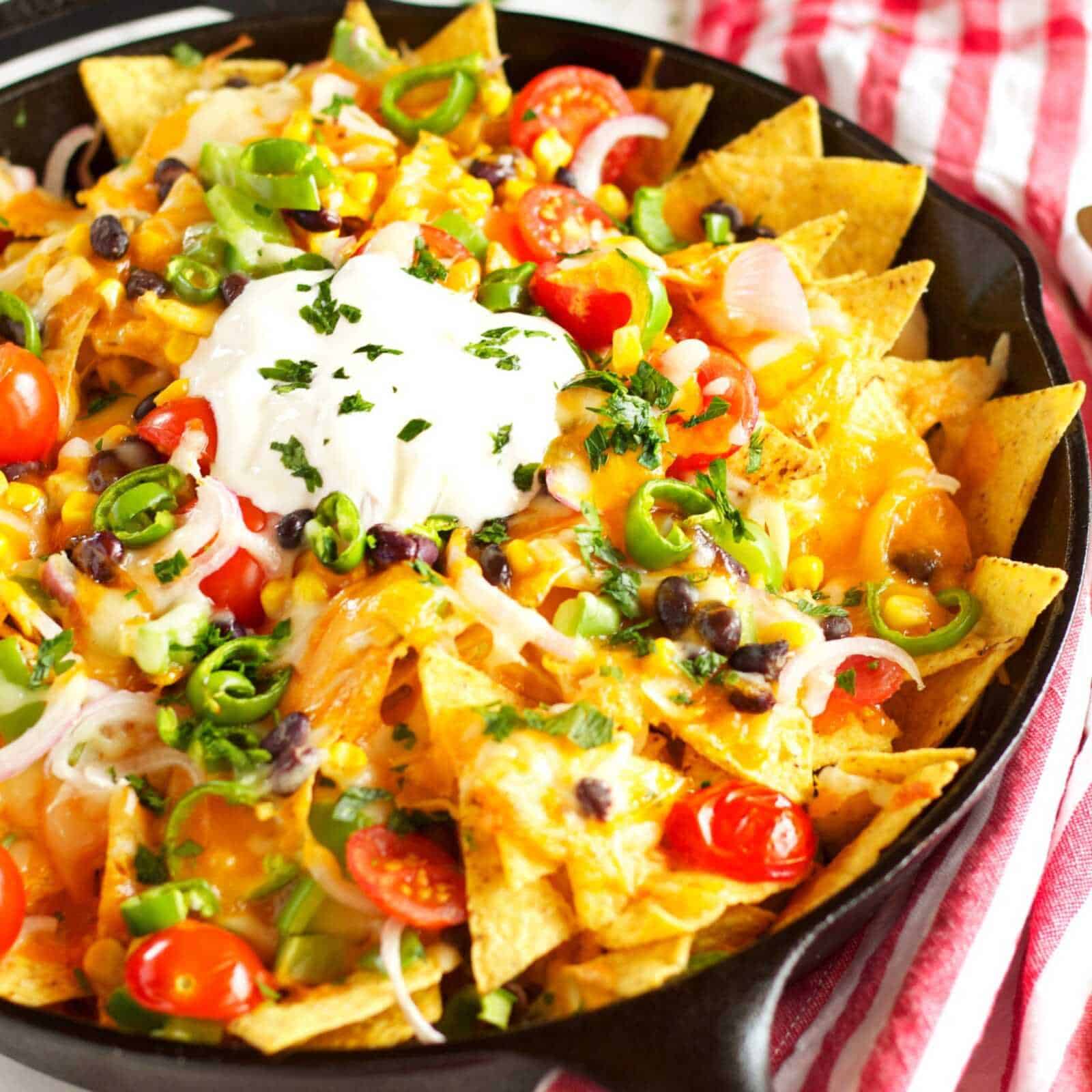 Vegetarian nachos is one of the most important Mexican dishes, and it is very popular not only in Mexico but all over the world.

We will learn about this dish, the reason for naming the dish with this name, its various varieties, and the nutritional value of the nachos dish, in addition to showing the way to make tortilla bread, this main component of the dish, and also mentioning some recipes for the vegetarian nachos dish, and we will also display some notes to get healthy nachos.

The botanical origin of nachos

The vegetarian nachos dish is one of the famous dishes that characterize Mexico, especially northern Mexico, and we know that Mexican cuisine is characterized by its first dependence on basic foodstuffs such as all kinds of flour and vegetables such as beans and hot pepper, and they did not depend on meat until after the Europeans introduced meat, poultry, milk, and spices.

The reason why vegetarian nachos are so-called

The vegetarian nachos dish presented Ignacio Nacho Anaya, the owner of a small restaurant, wherein 1943 he was introduced to a group of American soldiers’ wives, who were shopping near the restaurant, specifically near Eval Pass in the city of Piedras Negras, and this group went to the Ignacio restaurant at this time He was going to close the restaurant, but upon their arrival, he welcomed them and greeted them, and they asked him to prepare a meal for them, and Ignacio entered the kitchen and found only a few ingredients, so he brought the tortilla chips and cut them into triangles and fried them in oil, and added grated cheddar cheese to it. And melted cheese, then he heated it in a short time, and then he added to the plate pickled jalapeno peppers and presented the dish to them, and after they ate the dish they liked it and asked for his name and he answered his special name nachos and from here the nachos began to appear.

The nutritional value of nachos

And because the dish contains pickled jalapeno peppers, it gains its benefits which are: –

Tortilla bread is one of the most important ingredients in a vegetarian nachos dish, so we will show you how to make tortilla bread.

How to make tortilla bread

Another recipe for vegetarian nachos

Line up the bread pieces on a tray and place them on the grill for a period of 5-10 minutes.

Heat the oil and put the garlic, then add the tomatoes and hot pepper and stir well

Put the butter in a bowl and heat it up

When it boils, put the cheddar pieces and add salt and pepper to it

How to prepare the dish

If you want to know all that is new about limequats and the uses for limequats, you will benefit a lot if you read this article to the end because we will discuss all the details you would like to… 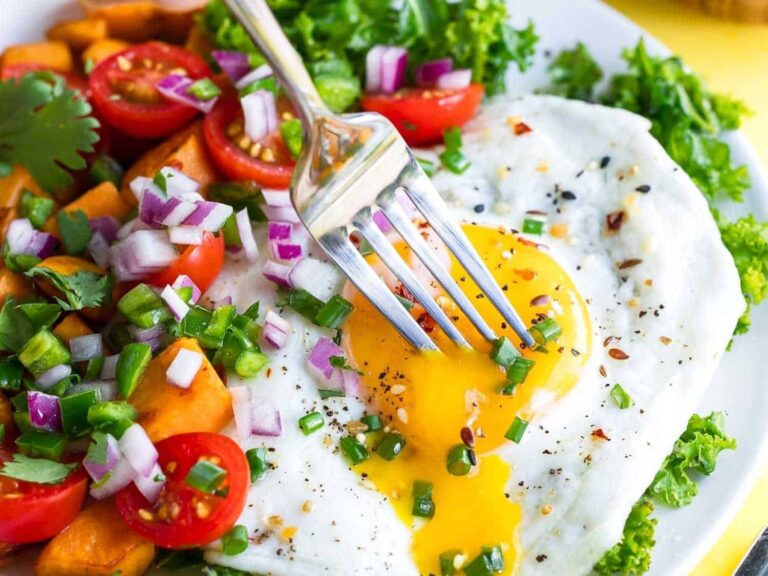 Vegetarian eggs invade the market soon, what do we know about this egg, and is it a substitute for eggs with similar benefits, and the same nutritional value? What distinguishes vegetarian eggs from regular eggs, and will vegetarian eggs achieve… 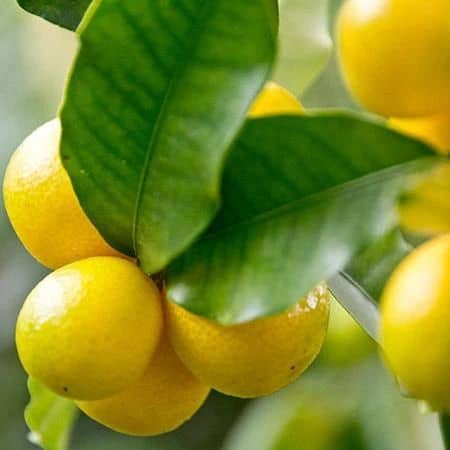 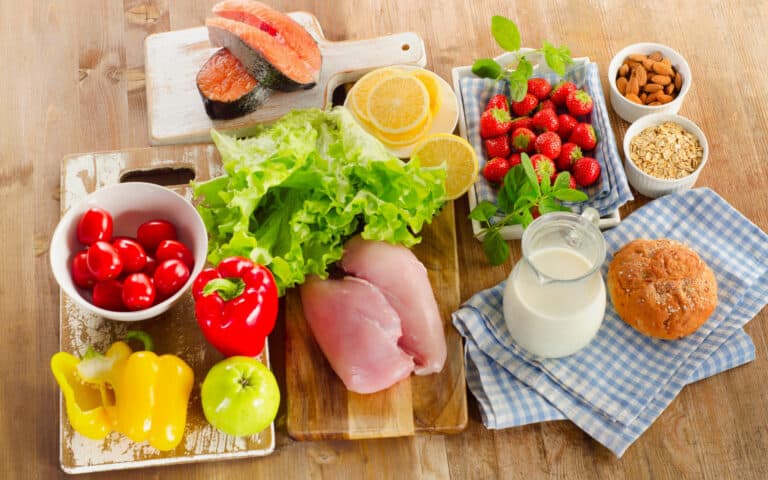 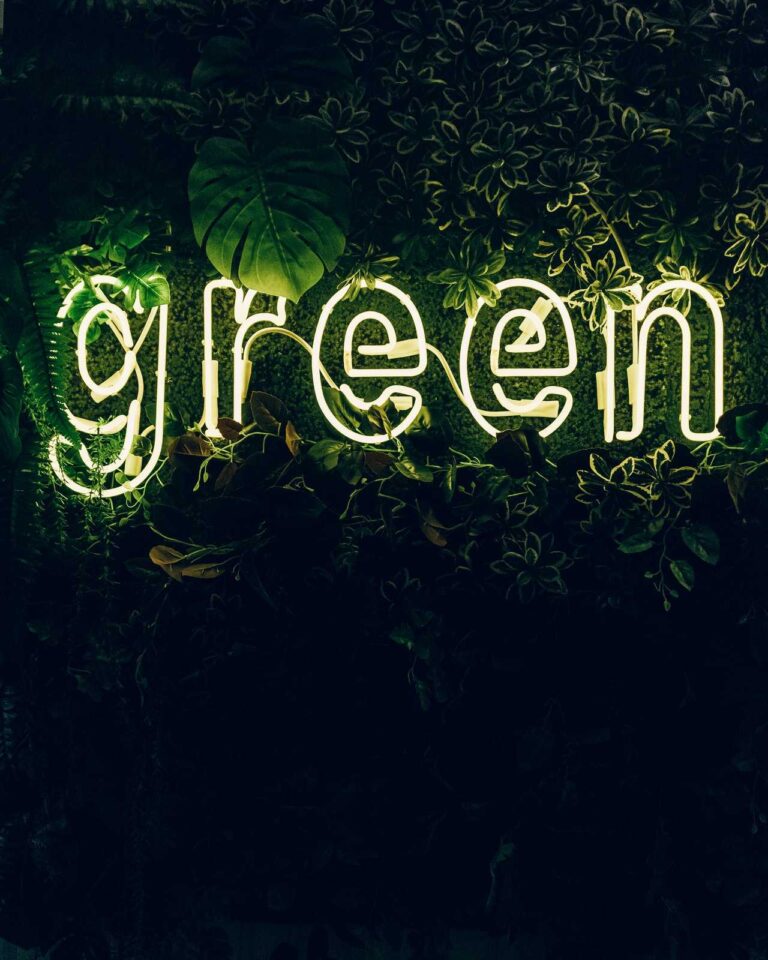 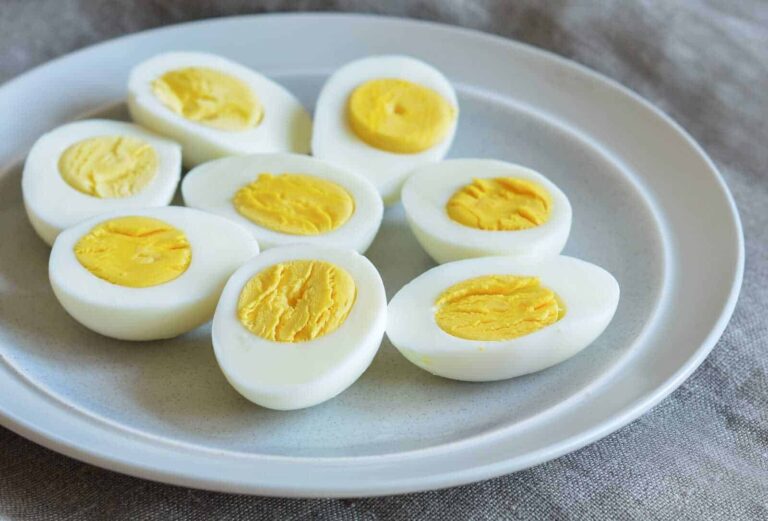 Are eggs vegetarian? It really is a complex question, but here we are trying to answer the question from the point of view of vegetarians. They are the most selective people in what they eat. But hey. Even vegetarians have…