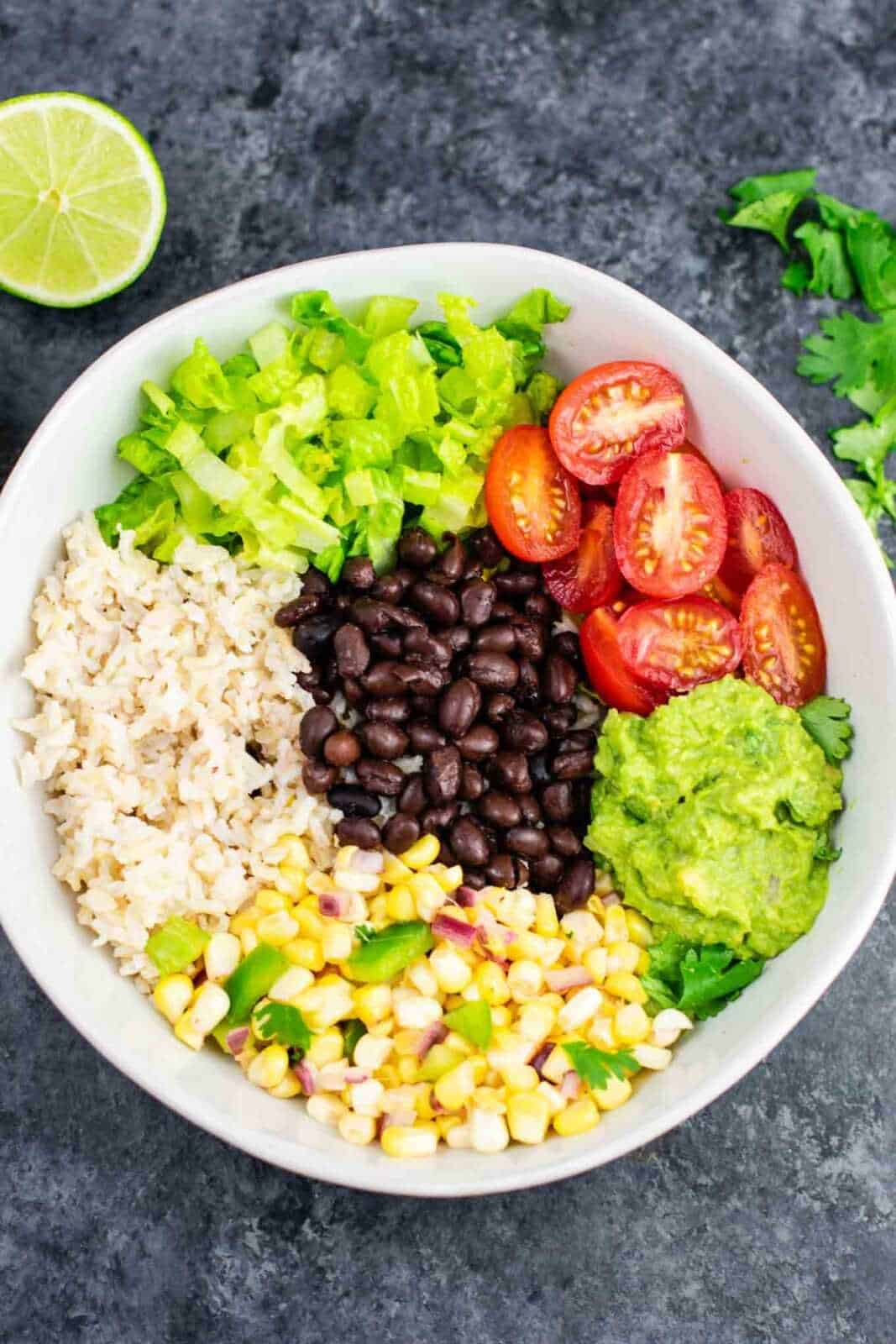 Vegetarian Mexican recipes are one of the topics that vegetarians search for most when they decide to break out of the ordinary and try new dishes and different foods without affecting their vegetarian diet.

Although Mexican cuisine has many dishes in which all kinds of meat are an essential element in preparing them, the main ingredients that Mexican cuisine relies on as a whole are primarily plant-based ingredients, varying between grains, vegetables, and fruits.

In this article, we will learn about Mexican cuisine, then mention the most delicious vegetarian Mexican recipes.

Mexican cuisine is the result of multiple civilizations rolled over that region, most notably the Maya and Aztec civilizations. After that, Mexican cuisine was influenced by European civilizations, especially during the Spanish occupation, and this historical mixture reflected a diversity of its cuisine.

Mexican cuisine is characterized by its various flavors, we note the abundant use of herbs and spices, especially hot pepper.

Among the most important elements of Mexican cuisine are corn and beans, in addition to many types of vegetables, fruits, legumes, and meats.

Looking at these ingredients, it is easy to get a variety of vegetarian Mexican recipes and delicious dishes effortlessly.

Corn is available in Mexico, but Mexico is one of the countries that produces and consumes more corn. Corn is used in preparing tortillas, tamales, and amazes.

Tortillas are cornbread discs that are served with almost all dishes. They are usually sold semi-finished and tortillas can be roasted or fried in oil.

Beans are also an essential ingredient in Mexican cuisine, as beans of all kinds are used in many recipes, the most important of which is Mexican salad …

The fame of Mexican cuisine has surpassed Mexico and the American continent, so we see Mexican restaurants spread all over the world, and we notice the world’s enjoyment of these foods, not only in terms of taste, but because of the diversity of ingredients in Mexican dishes that give the dish this beautiful look and different colors, and among the most famous dishes in the world: Fajitas, Al nachos, and tacitos.

We come to the exciting section of our article, delicious vegetarian Mexican recipes, which we mention for you in detail, and we hope that you like it.

This dish has 3 main ingredients which are adobo sauce, chorizo ​​mushroom, and masa quiso

These components are prepared as follows:

Use olive oil, garlic, onions, and homemade or store-bought Taco shells to make this dish.

This dish is rich in plant ingredients, and anyone can prepare this dish in their own way.

Here are some suggested components.

Vegetarian quinoa is one of the most popular and strongest vegetarian Mexican recipes ever. It is very healthy and rich in protein and is eaten as a healthy dinner for weight loss.

We use the following ingredients to make sauces: 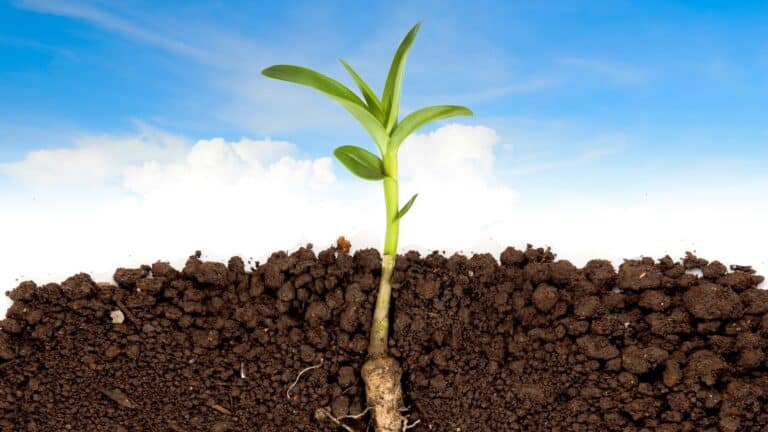 what is the best soil for limequats? our article today is about the fruits of limequats. You will know everything about these unique fruits.  We will discuss all the details and information that make you aware of everything related to… 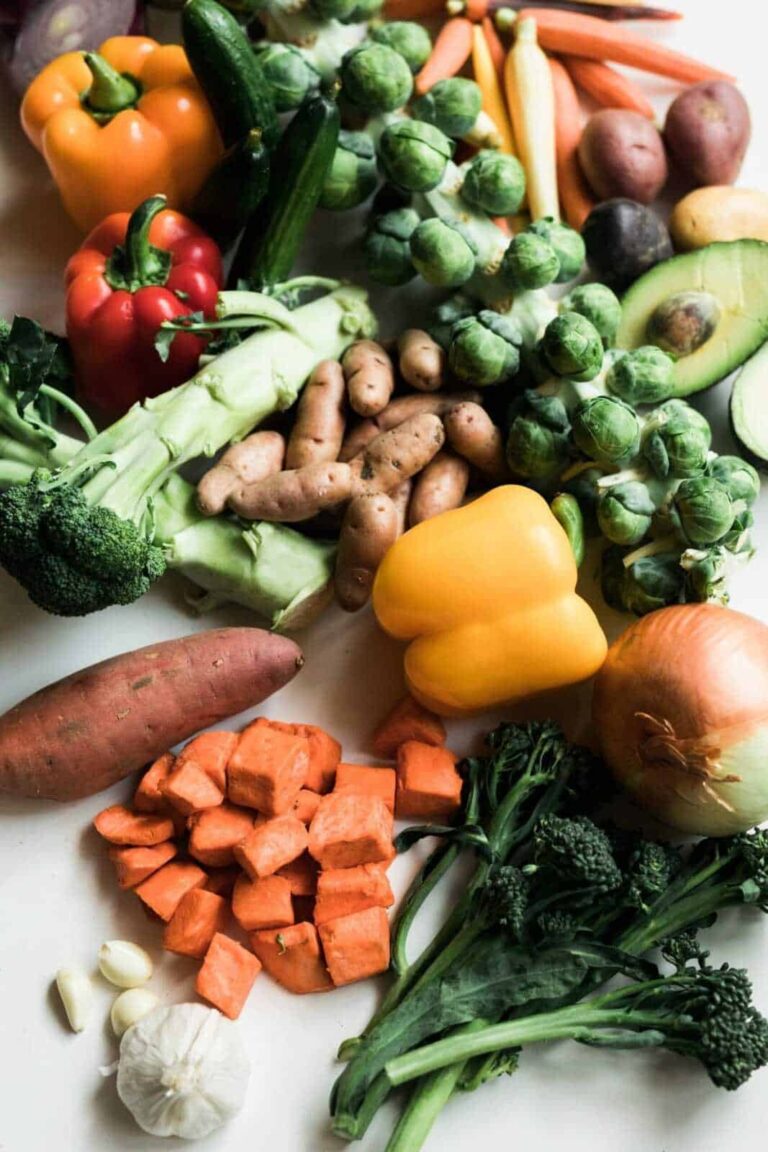 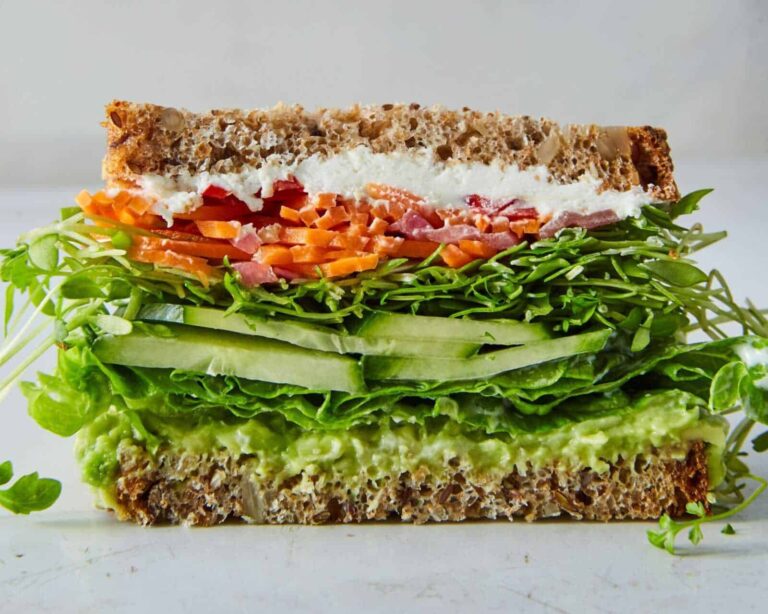 Vegetarian sandwiches are the perfect solution for healthy fast food for all vegetarians, which can be eaten throughout the day. The sandwich idea in itself is a great idea for those who struggle with time constraints who do not have… 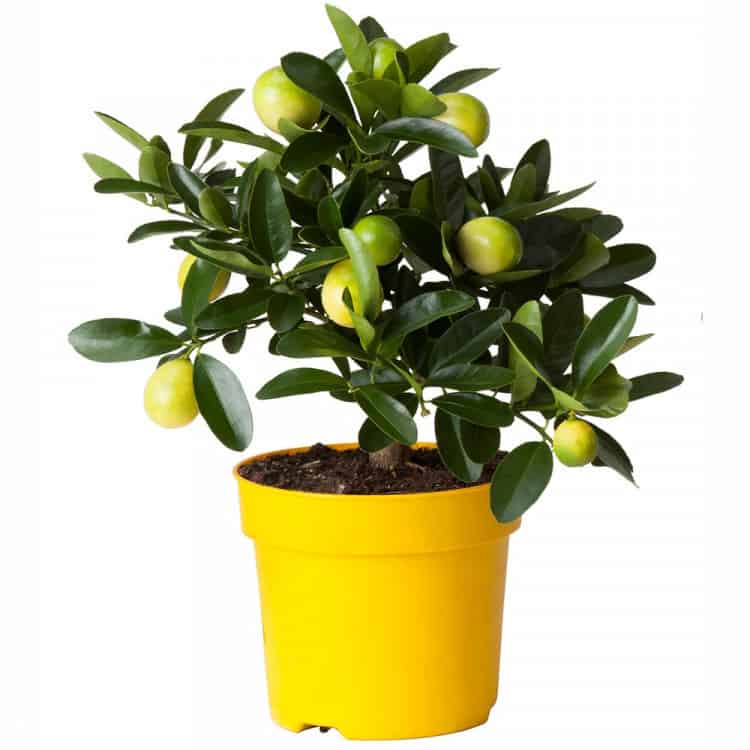 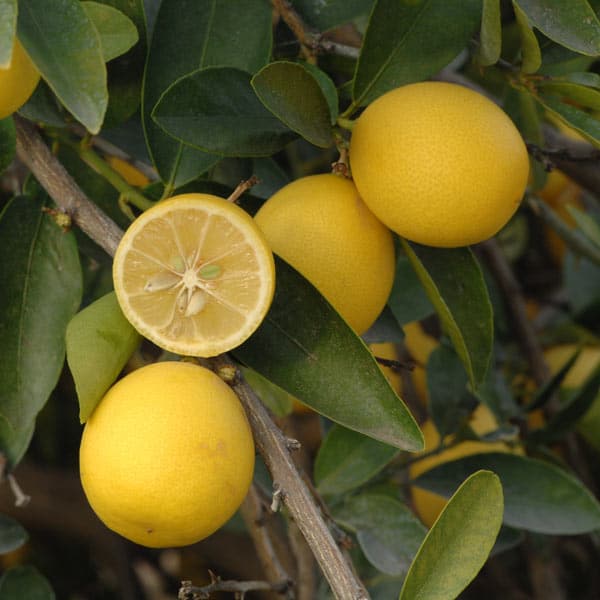 In this topic, we will tell you all about the limequat fruit; you will know through us all the details about fruit so if you are interested, read on to the last article. Limequat fruit Limequats are from the citrus… 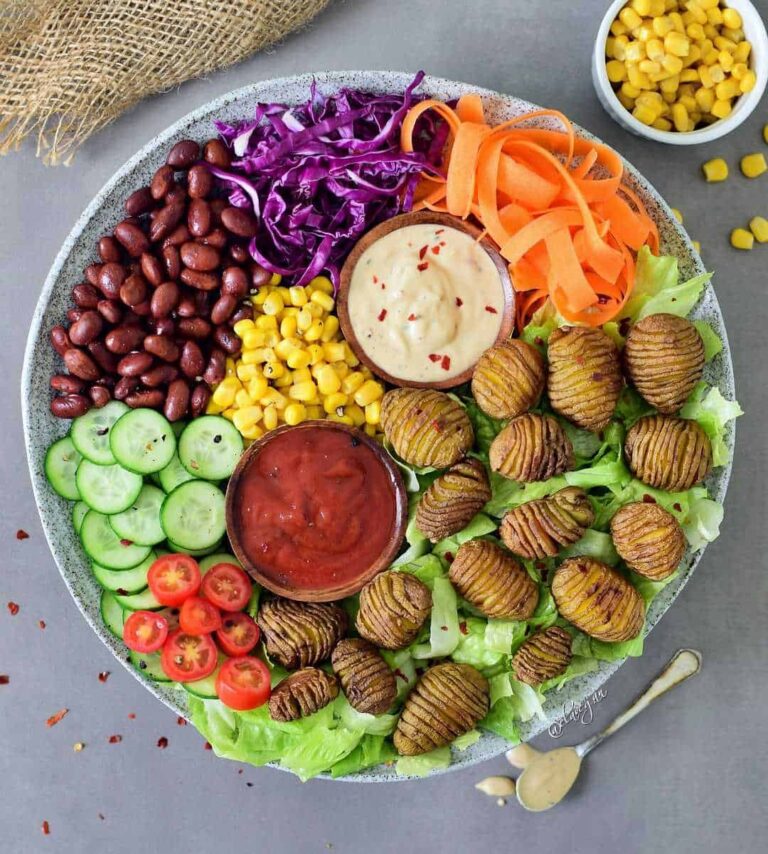