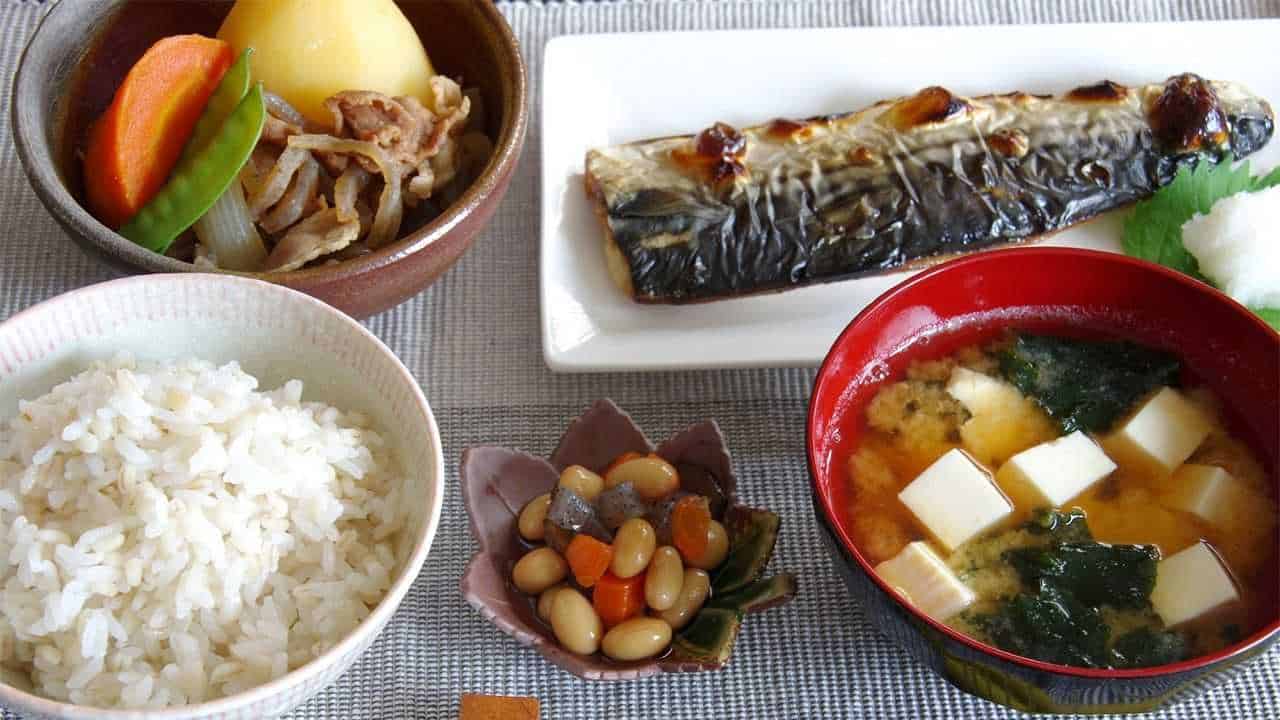 Healthy Japanese food is the most important factor for Japanese people to maintain their health and increase their life expectancy.

Over the past 25 years, Japanese women have held the title with the longest lifespan compared to the world’s women, with an average of 86.4 years. Also, Japanese men live longer among all men in the world, and doctors attribute this result to the Japanese diet and healthy Japanese food.

Some secrets to healthy Japanese food

The Japanese consume nearly 10% of the world’s fish, even though they make up about 2% of the world’s population, and this daily dose of omega-3 fatty acids may explain why they lead long and healthy lives.

The way the Japanese eat and cook

The main rule in Japanese cuisine is to consume everything fresh.

The Japanese eat small amounts of a variety at every meal, and from childhood, they are taught to eat slowly, savor every bite, and food is served on small plates, and they also teach their children an important rule, which is that a person should not stop food when feeling full while he has to finish eating He feels partially satisfied.

In Japan, breakfast is the most important and largest meal of the day, and it can consist of a variety of items that include green tea, steamed rice, miso soup with tofu and green onions, an omelet, or a piece of fish.

Desserts made with sugar do not take a place in the Japanese diet, the most important being fresh fruit.

The Japanese have a different mindset about food. At a time when Americans are interested in dieting and weight loss, the Japanese are being raised and encouraged to enjoy a more varied range of foods without worries, but they have not introduced the idea of ​​fast food as it is the main cause of obesity.

Miso soup is one of the most famous types of Japanese food, and it is a traditional soup consisting mainly of dashi broth in which the miso paste is dissolved, and many ingredients are added to it, which vary according to the geographical area and according to the seasons of the year. Among the most popular types are those that add soy cheese cubes, or what is known as tofu, as well as wakame seaweed.

Ramen soup is one of the most popular Healthy Japanese food and at the top of the list of healthy Japanese food types. It is a noodle soup prepared with meat or fish broth, and slices of meat or chicken are added to it, with some dried seaweed, green onions, and corn kernels. The preparation of ramen soup differs from one region to another, and restaurants specializing in serving ramen are spread all over Japan, even in metro stations, and ramen soup can also be bought through vending machines. Some sources trace the origin of ramen to China, while others say it was invented in Japan in the early twentieth century.

Sushi is also a popular Japanese dish and is often prepared with pickled rice, accompanied by wasabi root paste and soy sauce, as well as pickled ginger, and it is divided into several sections, the most famous of which are:

It is one of the most sought-after types of sushi in Japan and is prepared by boiling rice and sprinkling it with vinegar, sugar, and mirin syrup. Small rectangles are made of it, on top of which are placed raw fish pieces such as salmon, tuna, and eel.

One of the world-famous types of sushi and Japanese dishes prepared by placing a thin layer of pickled rice on top of nori leaves and placed on top of the rice slices of fish or meat and sometimes adding some vegetables, rolling the leaves and cutting into small pieces. The filling or cover of sushi rice may be raw, such as fish and eggs, or cooked or chopped, and there are several types of maki, including:

A type of maki, but the nori leaves are in the shape of a large cone and stuffed with pickled rice, steaks, fish, fish eggs, and some vegetables.

Among the best types of sushi, the word Uramaki means maki prepared upside down, since the nori leaves are inside and not outside and are stuffed either with fish or vegetables and rice is wrapped around the nori leaves. The uramaki gained wide fame all over the world after the invention of the California Roll, which has its origin in the United States of America.

Onigiri is one of the most popular healthy Japanese food, and Japanese cartoon movies have helped it spread and become famous internationally, and the meal is prepared from white rice that is made in the shape of triangles or oval, and onigiri is usually stuffed with various types of fillings such as pickled plum (umeboshi) or fish Salted salmon, dried tuna (katsuobushi), or fish eggs. Many believe that onigiri is a type of sushi and this is a common mistake, as onigiri is usually used in preparing plain rice, while sushi is prepared with rice after adding vinegar, salt, and sugar to it. 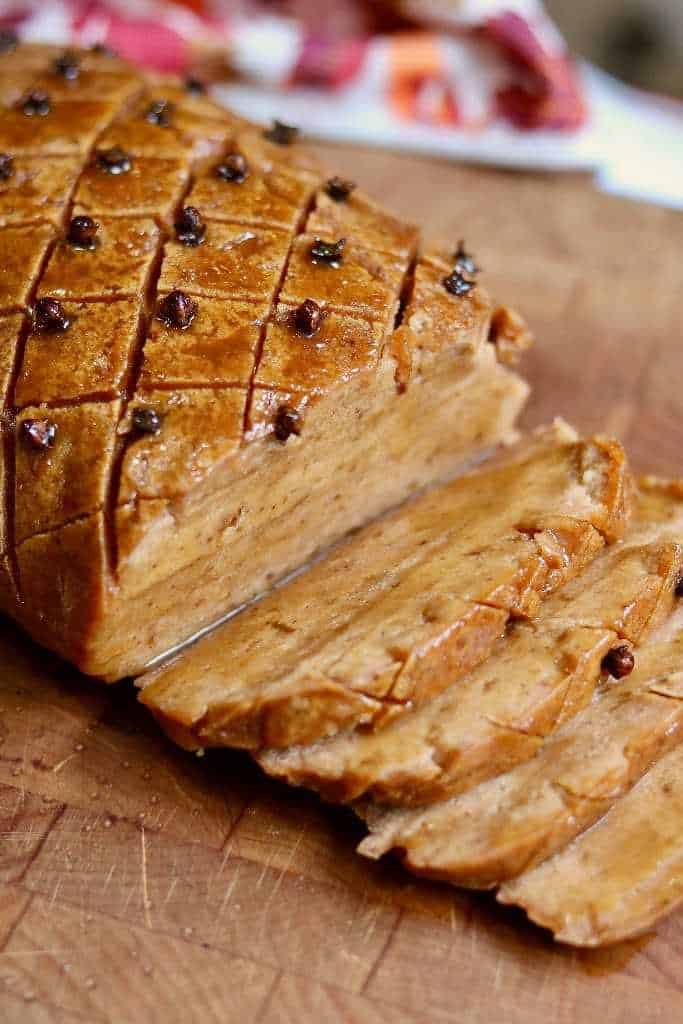 Vegetarian ham is the perfect solution for those who are used to eating ham on birthdays, Thanksgiving, and various other occasions, but it is a hindrance for vegetarians. Not anymore. In this article, we will talk about the ingredients of… 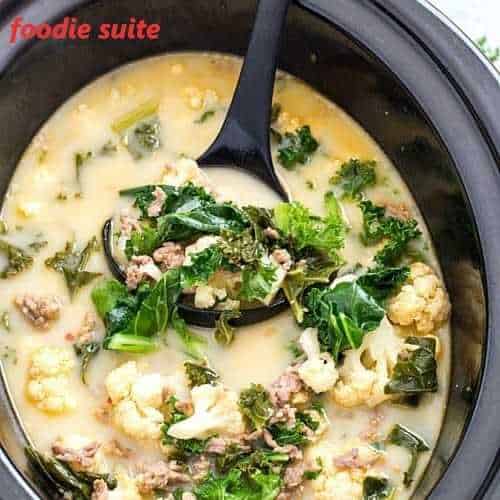 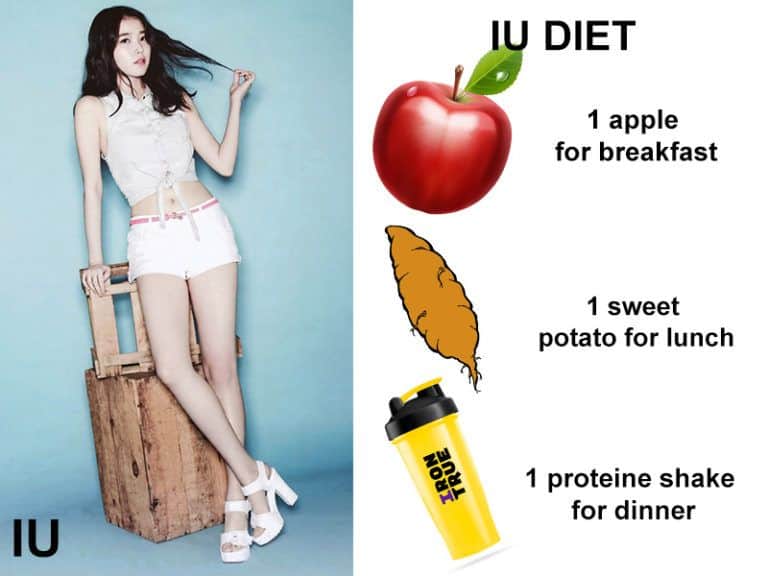 IU diet for a month results .. Yoo In Na and Kang Ha Neul appeared on MBC’s Funding Together, where Yoo In Na called her best friend, IU, live on television. “I’m home,” IU said when Yoo In Na questioned… 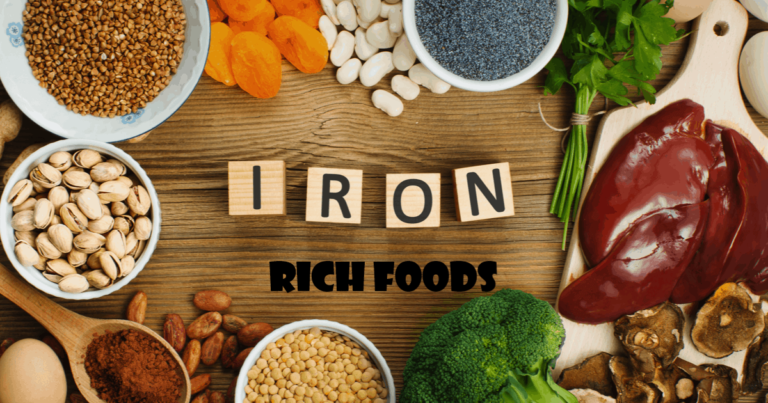 TOP 10 FOODS HIGH IN IRON Iron is a mineral that performs a variety of essential purposes, one of which is to bring oxygen into the body as part of the red blood cells. It’s a necessary nutrient, so you’re… 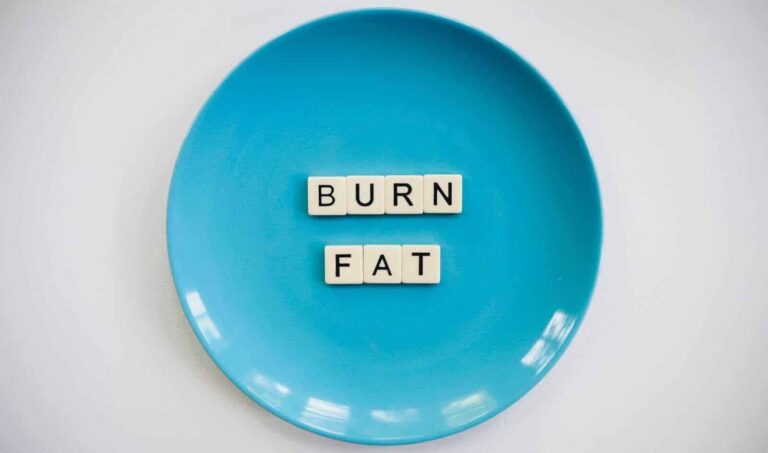 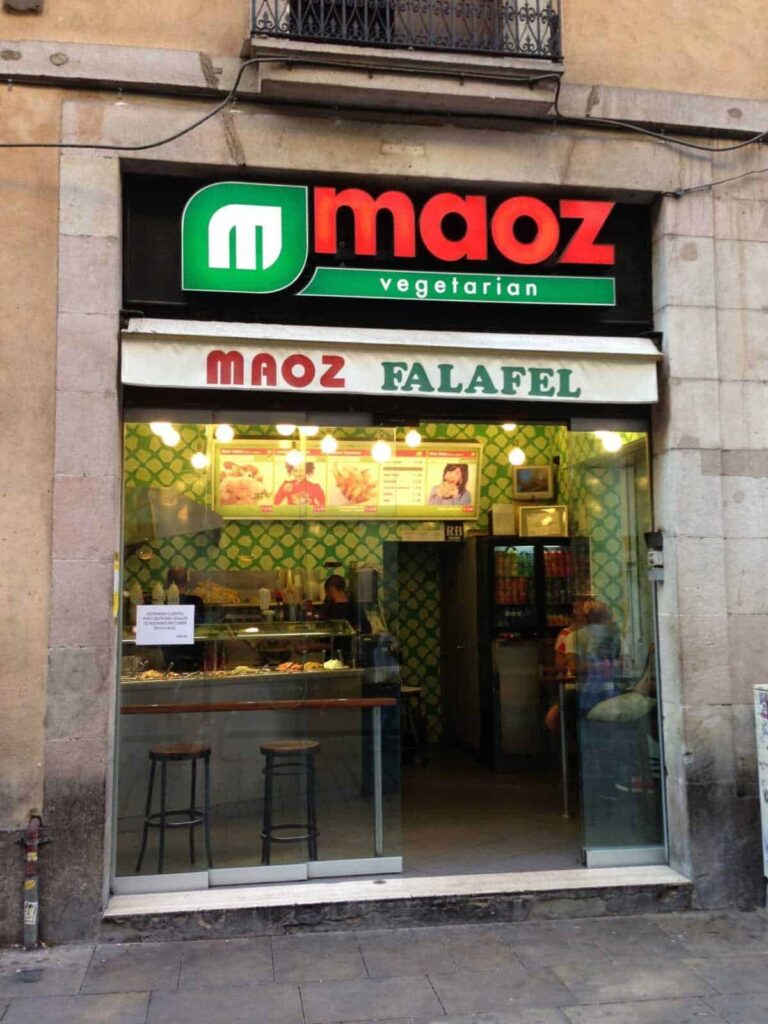 Maoz Vegetarian is a chain of falafel drive-thru eateries, that furnishes vegetarian toll with a dream of spreading the vegetarian way of life worldwide. The chain was established by a couple, Nahman Milo and Sima Bar-On, who was living in…